With this film we wanted to show how important buying a piece of jewellery can be in someone’s life. With such a moment, you might quickly thinks of positive, happy events such as a wedding or an anniversary. However, when we started talking to the owner of Van Hell Jewellers, we found out that people also often go to the jeweller at less pleasant life-changing events, such as when someone passes away. We thought this was an original and powerful angle and a great starting point for this film.

Special thanks to: Ab van Hell and Joanne van Hell

View other films in Mood Films 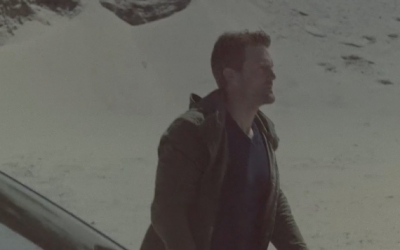 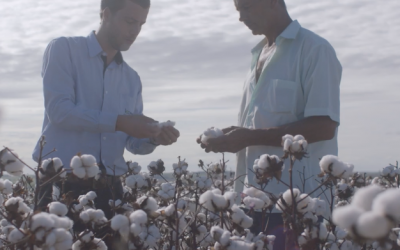 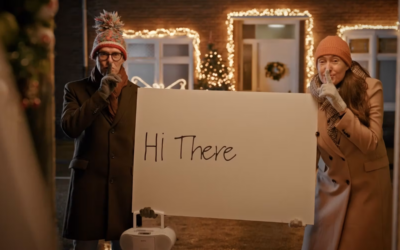 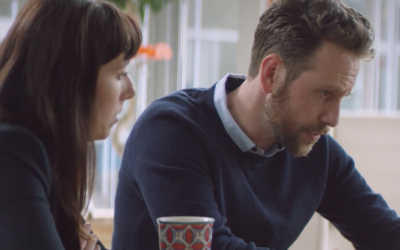 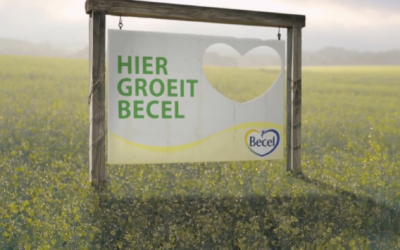 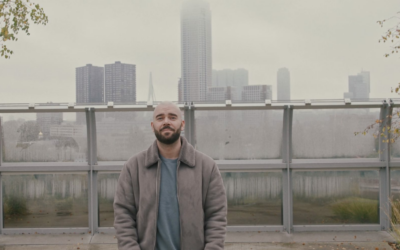 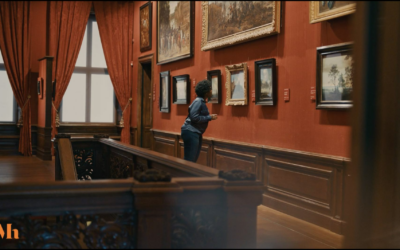