We wanted to give you a quick peak behind the scenes at ‘Van Hell – the last trip’. See the nice moments we had on set, who was involved, and the locations where we filmed. In this ‘making of’ film, director Jasper Claus and recording supervisor Veerle Denissen give you some fun facts and insights about the film and the production of it.

We wanted to make a film that would show how buying a piece of jewellery can often be a very important moment in someone’s life. When thinking about such a moment, we usually think of positive, nice events, such as a wedding or an anniversary. However, when we talked to the owner of Van Hell Jewellers, we found out that people also often go to the jeweller at less pleasant life-changing events, such as when someone passes away. We found this to be an original and powerful angle, and a beautiful starting point for this film. With this in mind, we created a film in which the important moment is a sad one, but in which we still want to show that even such a moment can be beautiful and valuable.

Brief description of the film
The film follows a daughter and her terminally ill father, Carel, as they visit his favorite jewellery store. We quickly learn that he is a regular here, the shop has been closed specially for him, and he is royally received. At first, the daughter, Lot, resists; she finds the decadent jewellery extravagant and, besides, they have no time, the family is already waiting for them back home: tonight they will say goodbye to Carel. Lot doesn’t understand why her father wants to go to the jewellery store now and tells her father that her mother has enough jewellery. Then Carel tells her that they are not there for her mother, but for Lot. He wants to give Lot a piece of jewellery. She doesn’t like the idea and it has a nasty association for her; her father always spoiled her mother with expensive gifts to make up for all the times he was away because of his travels. But then Carel explains to her why this moment together is so important to him and the jeweller arrives with a beautiful necklace. Lot softens and Carel puts the necklace on her. It looks beautiful. The film ends with a dream sequence in which Lot and Carel look beautiful and dance together while she is wearing the necklace. 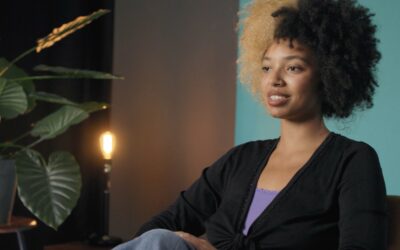 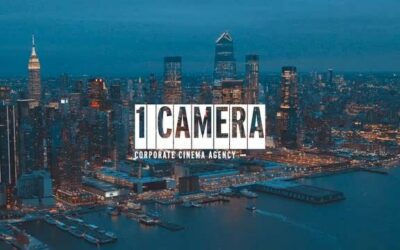 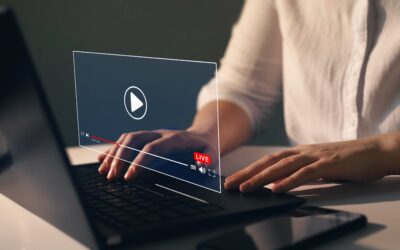 How Does Video Marketing Grow Your Business?

Did you know that more than eighty percent of all internet traffic came from video in 2022? If your business is not yet making use of video marketing, you should start doing this. Not only will this help you to spread the word about your products and services. You...